You are here: Home / Early-Career Programme / Evaluation and impressions 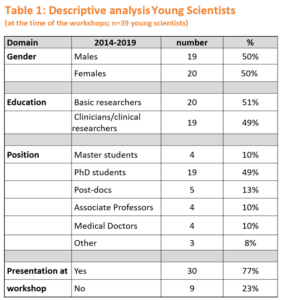 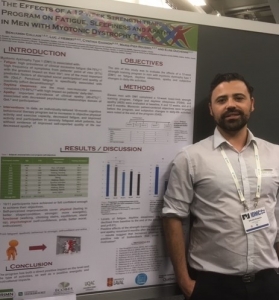