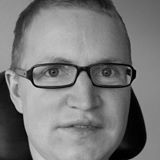 “It was exciting to be part of the ENMC conference!”

Care for a novel group of patients: Adults with DMD. Scope of the problem and need for care recommendations

“I am impressed by their enthusiasm and commitment to create a European network for Pompe disease. Cooperation at this level you actually don´t see very much”

A quote by both Anna Wittchen, SMA patient, and Mencía de Lemus Belmonte, mother of 2 SMA children and chair of SMA Europe, who both attended the 209th ENMC workshop on SMA outcome measurements and trial readiness. 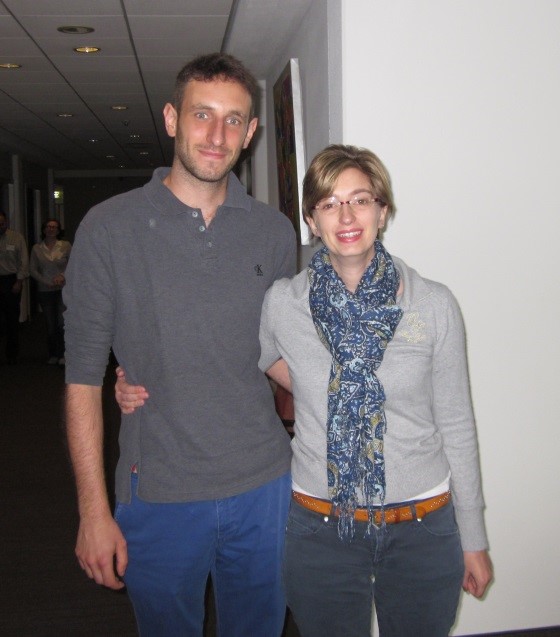