News
You are here: Home / Animal models in CMD

This 212th ENMC workshop was made possible by co-funding of Cure CMD:

The 212th ENMC workshop entitled « Animal models of Congenital Muscular Dystrophies » took place on the weekend of the 29th to the 31st of May 2015 in Naarden, The Netherlands. Thirteen participants from 8 countries (France, Israël, Italy, Japan, Sweden, Switzerland, United Kingdom and USA) attended this workshop, including clinical and basic science researchers. A PhD student participated with support from the ENMC Young Scientist Program.

Congenital muscular dystrophies (CMD) constitute a heterogeneous group of rare genetic muscle disorders, the symptoms of which start at birth or within the first few months of life. Over the past decade, the understanding of their defective molecular basis has expanded greatly, with close to 20 genes known to be involved to date. For the majority of the CMD cases, the proteins involved play major roles in the connection between muscle fibers and the surrounding extracellular matrix (ECM), but some cases are also caused by defects of several proteins from the envelop of the nucleus, the compartment of the cell that contains the DNA.

This workshop focused on the three most common forms of CMD:

In order to further understand the pathogenic mechanisms at play, and to assess therapeutic options for these disorders several animal models have been developed, mostly in mice and zebrafish. As clinical trials are commencing or are reaching advanced planning stages, the characterization of these animal models has highlighted the need for a detailed comparison of their disease features, onset and evolution, as well as their adequacy to translate to the human conditions.

Aims of this workshop

In the first part of this workshop, for each CMD subgroup a short clinical introduction was given by Dr. Bönnemann. Then participants presented novel information, covering the models available and the different therapeutic strategies currently under development. The different approaches ready for clinical trial were also summarised. Then, the participants collectively discussed the actual needs in terms of animal models and tools, and several points were raised, such as whether cellular models should be developed in parallel. Collaborative strategies to share antibodies and biological samples to address some of these points were discussed and agreed upon. The discussion also included reminders on the importance of SOPs and the need to compare the information across the different models and laboratories. The development of a registry of the several models, with information on their disease features, the laboratories where they are available, etc. was discussed and well received by all participants. Finally, the current preclinical therapeutic “pipeline” was reviewed and the role of animal models in advancing the pipeline was assessed. 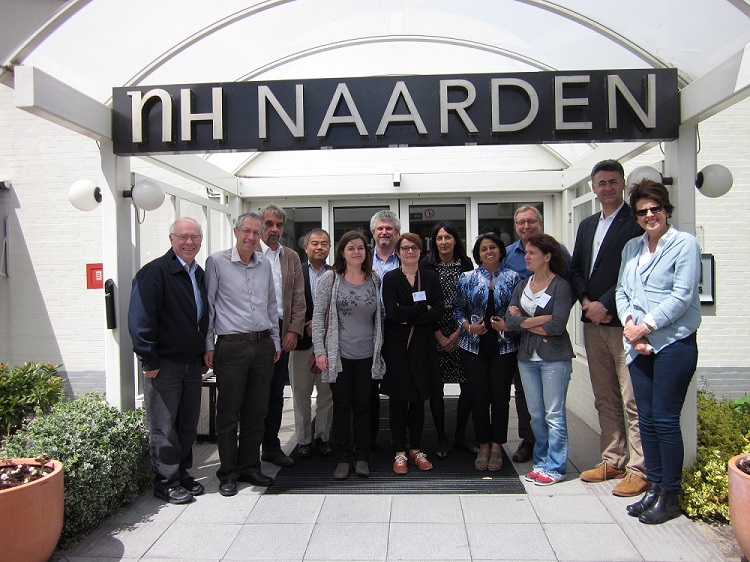