The ENMC hosted a group of experts on Congenital Myasthenic Syndromes (CMS). CMS are inherited disorders in which the safety margin of the neuromuscular transmission is compromised by one or more specific mechanism(s). CMS are caused by various genetic defects. To date, genes known to cause CMS if mutated are the presynaptic choline-acetyl-transferase gene CHAT, the gene COLQ encoding the synaptic protein ColQ, the genes encoding the different subunits of the postsynaptic acetylcholine receptor (CHRNA1, CHRNB1, CHRND, CHRNE), the genes for the postsynaptic protein rapsyn (RAPSN) and the postsynaptic sodium channel (SCNA4). Since the last ENMC workshop on CMS in October 1999, three novel CMS genes have been identified, namely CHAT, RAPSN and SCNA4. As a consequence, several new patients presenting with varying phenotypes of CMS have been described worldwide. In particular, mutations in RAPSN and CHAT turned out to be of high clinical relevance, on one hand because of their apparent worldwide frequency, on the other hand because of their specific clinical phenotype with the occurrence of sudden apnoeas. Furthermore, considerable progress has been made using a variety of approaches towards understanding CMS. The workshop was attended by 17 participants from 7 countries (France, Germany, Italy, Switzerland, The Netherlands, United Kingdom, U.S.A.). Participants included geneticists, neurologists, paediatric neurologists and neuroscientists. Agreement was reached on the usefulness of coordinated research into genetic causes of CMS, phenotype-genotype correlations, and therapy for patients. 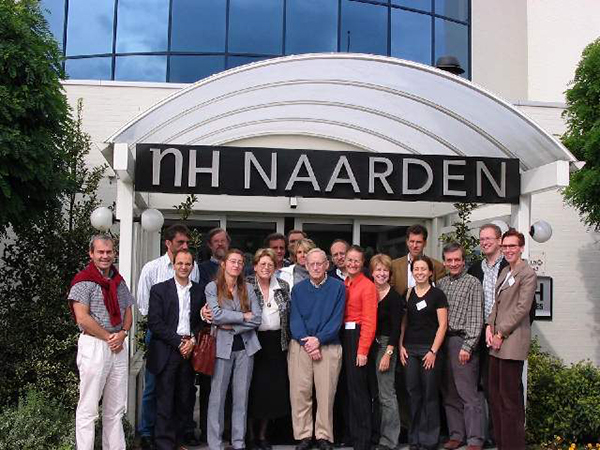