The 197th ENMC workshop entitled “Neuromuscular disorders of mitochondrial fusion and fission – molecular mechanisms and therapeutic strategies” took place from the 26th to the 28thof April 2013 in Naarden, The Netherlands. A multidisciplinary group of 19 participants took part in this workshop, including 18 clinical and basic science researchers from 6 different countries (France, Germany, Italy, Spain, the UK, and the USA), and 1 patient representative from CMT UK.

Mitochondria are essential components of all human cells and they function as very efficient “powerhouses” that produce most of the energy required for normal cell function. If insufficient energy is produced by mitochondria, cells cannot function properly and they eventually die causing a range of human diseases. It is now clear that mitochondria do not exist in isolation, but instead, they form long, branching, tubular networks that extend throughout the cell. Mitochondrial segments break apart and fuse together continuously and this highly dynamic process is tightly coordinated by a number of key proteins. Unsurprisingly, strong evidence has recently emerged implicating disturbed mitochondrial fusion and fission as the explanation for a number of debilitating progressive neuromuscular disorders.

Two major proteins, MFN2 and OPA1, work closely together to coordinate the sequential steps involved in mitochondrial fusion. Mutations in the MFN2 gene result in autosomal-dominant Charcot-Marie-Tooth disease (CMT-2A). In CMT-2A, the peripheral nerves that supply the arms and the legs get progressively damaged (peripheral neuropathy). As a result, patients develop varying degrees of limb weakness and loss of sensation. Interestingly, MFN2 mutations have also been found in families with a specific CMT-2A subtype where the peripheral neuropathy is complicated by loss of vision secondary to damage to the optic nerve. The optic nerve is the specialised high-speed cable that sends visual information from the back of the eye to the brain and when damaged, the optic nerve becomes pale (optic atrophy).

Autosomal-dominant optic atrophy (DOA) is an important cause of inherited childhood blindness and it is caused by irreversible optic nerve damage. OPA1 is the major causative gene and it accounts for about 60% of cases worldwide. Unfortunately, up to 1 in 6 OPA1 mutation carriers will develop a more severe form of the disease (DOA plus) where visual loss is complicated by the development of prominent neuromuscular features, usually from the third decade of life onwards.

Aim of this workshop

To establish an integrated research network in order to better understand the basic mechanisms responsible for the development of neuromuscular disease in patients harbouring MFN2 and OPA1 mutations.

The first half of this workshop reviewed the fundamental and interrelated roles mediated by the MFN2 and OPA1 proteins in normal cellular function. The pathogenetic mechanisms directly implicated in the development of CMT2A and DOA were discussed in the context of both in vitro and in vivo disease models. In the second half of this workshop, the participants collectively described the range of clinical features linked to MFN2 and OPA1 mutations, including novel disease manifestations and the natural history of this heterogeneous group of disorders. The final session focused on how to translate recent scientific advances for the benefit of patients and the best way to design future clinical trials in this challenging area of research.

A full report of this ENMC workshop is published in Neuromuscular Disorders. 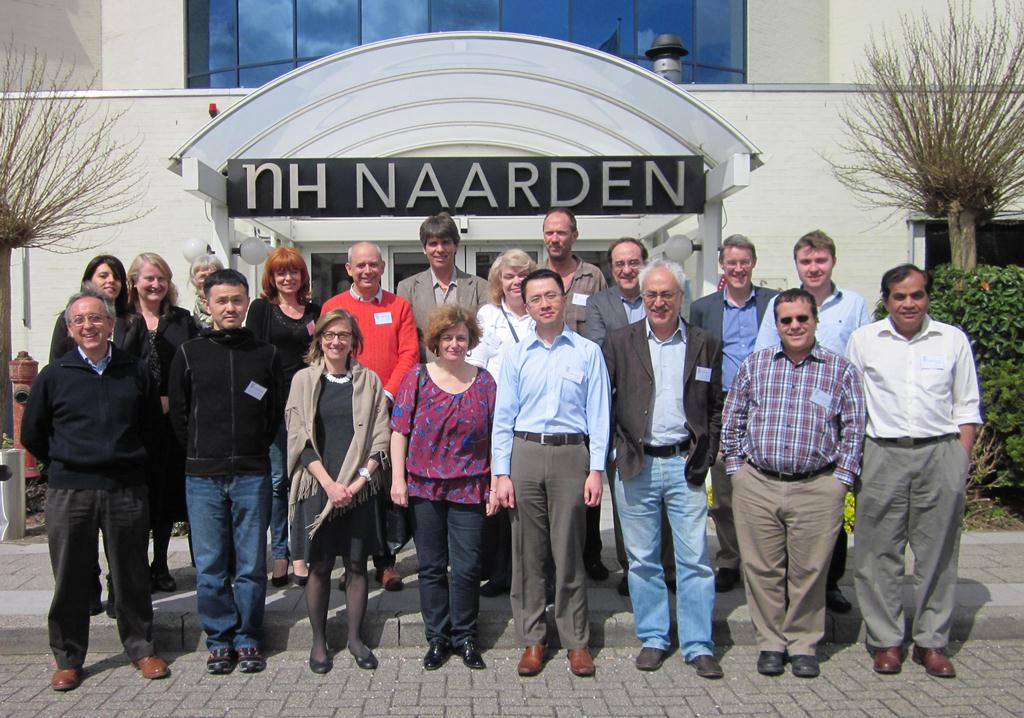